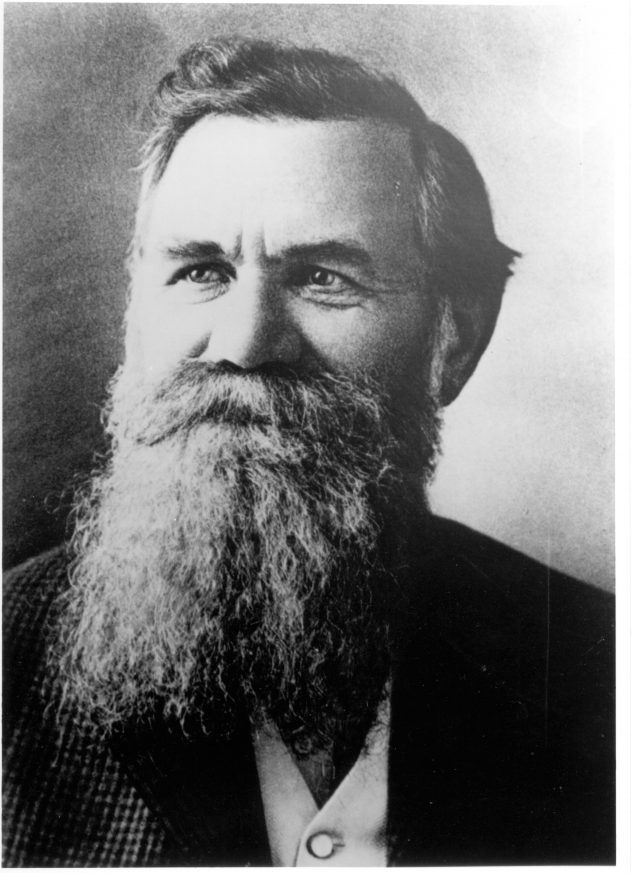 Chiropractic began in 1895 when D.D. Palmer was working late in his office along with a Janitor named Harvey Lillard. D.D. noticed as a fire engine passed by the window that Harvey did not react to the noise. When D.D. tried to start a conversation with Harvey he quickly realized that he was nearly deaf.

D.D. discovered, after communicating with Harvey, that he wasn’t deaf his whole life. Harvey bent over in a small space and felt a “pop” in his back. After a while, Harvey started to notice that hearing started to decline as the years past by.

D.D. concluded that these two circumstances were related. He carefully ran his hand down Harvey’s back and felt that one of his vertebrae was misplaced and stuck. He later wrote, “I reasoned that if that vertebra was replaced, the man’s hearing should be restored. With this object in view, a half hour’s talk persuaded Harvey Lillard to allow me to replace it. I racked it into position by using the spinous process as a level and soon the man could hear as before.”

Harvey Lillard reported in 1897 that, “I was deaf 17 years and I expected to always remain so, for I had doctored a great deal without any benefit. I had long ago made up my mind not to take any more ear treatments, for it did me no good. Last January Dr. Palmer told me that my deafness came from an injury in my spine. This was new to me, but it is a fact that my back was injured at the time I went deaf. Dr. Palmer treated me on the spine; in two treatments I could hear quite well. That was eight months ago. My hearing remains good.”

Word of D.D.’s success in “curing” Harvey’s deafness spread quickly. In a short amount of time many with deafness came and sought treatment from D.D., but he noticed that other conditions patients were experiencing improved as well. These included, but aren’t limited to: the flu, sciatica, migraines, digestive complaints, epilepsy and heart problems.

Chiropractic is now the fastest growing, largest, drugless healing profession in the world!